It is a Super Moon; meaning the moon is closer than usual to earth and it will appear quite large as it rises over the horizon.

The January full moon is referred to as the Wolf Moon as those native to this land and early settlers could hear hungry wolves howl outside their villages.

Even more rare, is the fact that it is a Blood Moon. This means that the full lunar eclipse happening late on September 20th into the early morning hours of the 21st will produce a moon appearing red in colour.

Join Yarmouth & Acadian Shores Hiking Adventures (YASHA), The Friends of Ellenwood Park and Yarmouth Recreation for a Full Moon Hike on Sunday, January 20th at 7pm. We will meet at the entrance to Ellenwood Park and hike in and through the park with what we hope is a spectacular view of the Full Wolf Moon. Because the eclipse does not begin until 11:30 pm and max at 1:12 am, we will leave that to you to follow up on. It is fully viewable in North America so worth waiting up for if you are able and the night is clear. Dress for the weather and the walking surface. We will have limited pairs of snowshoes available if that is an option. A fire will be on in the ski cabin to warm up before we make the trek out. Please watch our Facebook and Twitter feeds for updates. 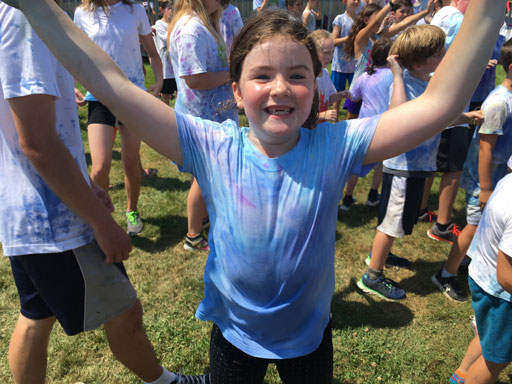